Besides his time serving as an officer, as a Commissioner, and as an active firefighter, Joe was one of the original organizers of the annual Selkirk Fire Co. 2 Flea Market. An event he co-chaired for over 40 years.

In 2004 Chief Keller was awarded the Selkirk Fire Co. 2 Firefighter Of The Year Award.

Chief Keller still serves faithfully to this day. He is still ranks amongst the top members in fire call attendance. Congrats on 60 years of service to our community and Thank You. 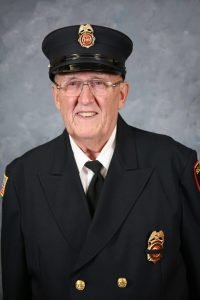 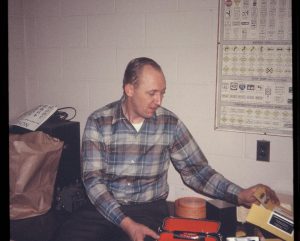 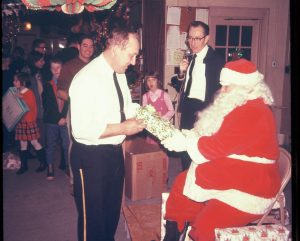 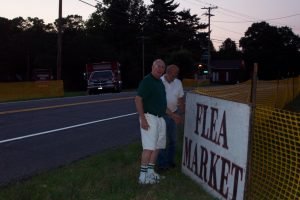 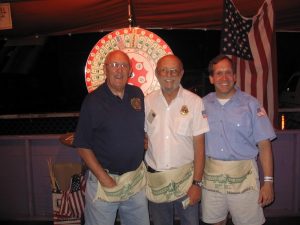 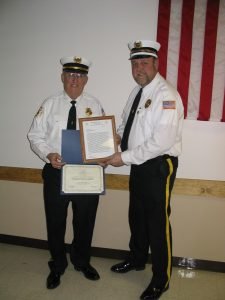